Are You Looking at a Real “Result” in Before-and-After Photos? 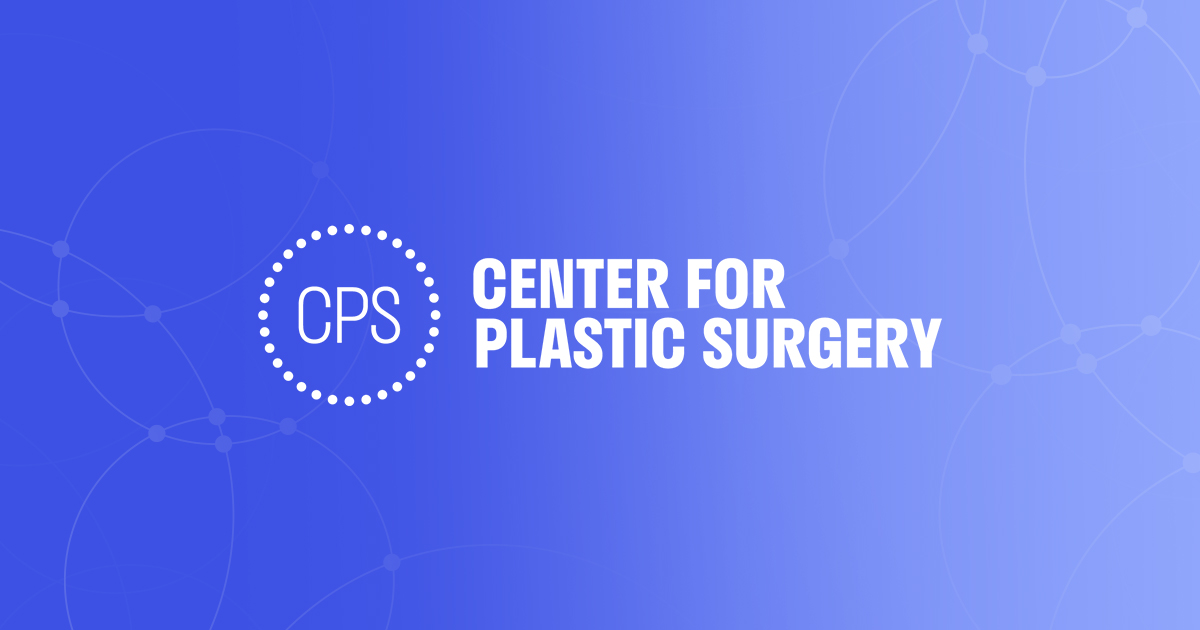 “If it looks too good to be true, it probably is.” We’ve all heard this adage. But what about dramatic before-and-after photos that are so often shown to advertise a plastic surgery procedure? Aren’t we supposed to see dramatic results from plastic surgery?

Men and women understandably want noticeable results from cosmetic surgery, and photos that give examples of just how different a patient looks after a procedure can provide an idea of the results he or she might have. However, some providers have been known to show misleading plastic surgery photos in advertisements and on websites to attract more patients.

So how do you know when you’re looking at actual patient results? Here are some common red flags that should make you question the results shown in the photo.

Patients must view cosmetic surgery results photos with a discerning eye. In addition to the manipulations listed above, some practitioners may advertise using photos from other practices or even manufacturers—not their own results, in other words. If you’re interviewing surgeons for a procedure, be sure to ask whether you are viewing their actual results when you’re looking at photos. The photo gallery on our website features only our own patients, and if you see a photo supplied by a manufacturer on one of our procedure pages, it will be clearly marked as such. We have many more before-and-after photos we can share with you when you visit us for a consultation. We’re proud to show you our results!